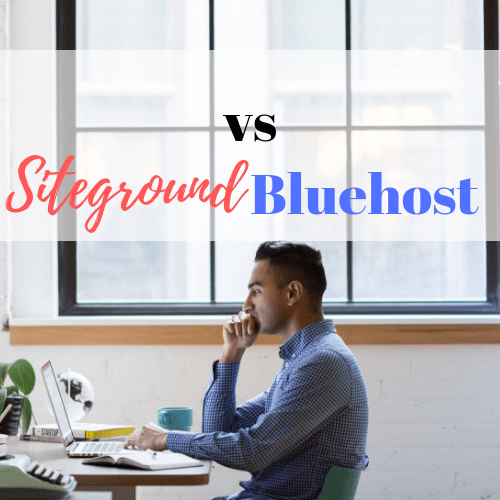 This post contains affiliate links, which means I may receive a small commission, at no extra cost to you, when you make a purchase. Please, read my affiliate disclaimer for more details.

So here we have two hosting companies that are both recommended by WordPress. So which one should you choose or does it even matter?

Well, I am going to do a comparison of both SiteGround and Bluehost for WordPress hosting.

For this comparison, I will take look at a couple of different categories which are important when choosing a web hosting company.

This is, in my opinion, the most important thing when choosing a web hosting provider. Especially if you’re not all that technically inclined because sooner or later something is going to go wrong and you don’t want to have to wait on the phone for a very long time, or send in a support ticket and not receive a response back for days at a time.

Bluehost offers 24/7technical support through phone and chat and they even have different phone numbers depending on what area of support you need. So if you have general support questions, then you can call one number; whereas if you need help with something with WordPress, you can call another.

And they also have an extensive knowledge base where you can put the problem that you’re having into a search box and it will return some results that will give you some troubleshooting steps in order for you to go through that might resolve your issue.

One of the downsides is that they don’t have a support ticket system, and I kind of questioned why this is the case.

They are a big company; they have a lot of resources, so why don’t they have a support ticket system? It would be nice to have just another way for somebody to be able to interact with your support team. So that’s a negative there.

SiteGround, on the other hand, offers 24/7 support tickets, live chat, and phone support. And the support ticket response is less than 10 minutes which is the fastest in the industry.

GET STARTED WITH SITEGROUND NOW

They have staff in all of their shifts so that they always have someone available to either answer a chat or to pick up the phone, whenever someone needs assistance.

They also highlight some of their best performing support representatives every month. I don’t see any other web hosting company do that.

SiteGround clearly displays how they’re using the best in speed technology they have: SSD drives, NGINX servers, a caching plugin that you can use for WordPress, a free one-click content delivery network through CloudFlare, HTTP/2, and PHP 7.

When I looked on Bluehost I couldn’t find anything that talked about how their servers were equipped for being fast. I didn’t see any mention of SSD drives, or PHP 7, or any type of caching ability like that.

They both offer a 99.9% uptime, and although I couldn’t explicitly find this written on Bluehost website, 99.9% is the industry standard so I’m going to assume that they can at least hit that.

They both offer a 30-day money-back guarantee. So if it’s not working out or if you change your mind within those 30 days, you can cancel your account and get a full refund.

All of the plans that they offer are also optimized for WordPress, along with free automatic updates, and they also offer free SSL certificates for secure web connections. And they both offer 24/7 support, although there were few differences between the two which I mentioned earlier in the article.

Now some of the things that Bluehost offers that SiteGround doesn’t is they give you a free domain name for your first year. Then after that year is up, then you just have to pay the going rate for the domain name registration, which is typically around 10 or 15 dollars per year.

They also give you 50 gigabytes of website space. This is five times more than what SiteGround offers but Bluehost don’t have SSD drives, which means that the data delivery is going to be slower.

So you are getting somewhat of a trade-off there, you get more space but it’s going to be a lot slower data delivery compared to the SSD drives that SiteGround gives you.

Some of the things that SiteGround offers that Bluehost doesn’t is a one-click migration tool for WordPress.

They also give you daily backups which are important because if something were to happen to your website, you want to make sure that you have a backup ready so that you don’t lose all of the work and time that you’ve put into building it up to what it is today.

Numerous polls have been held by members of Facebook groups to find out which hosting companies they’re using and which ones they recommend to their clients. And in 2016 SiteGround was number one whereas Bluehost was number 15.

Now, these are people who are just like you and me who have websites that are hosted on WordPress, and we’ve dealt with different hosting companies in the past both good and bad. And yet for the past three years, SiteGround has been number one.

5. Lastly, we have pricing

Now if you’re just starting out and all you need is just one website, then you’re going to want to use the “Startup” plan on SiteGround or the “Basic” plan on Bluehost.

Whereas on SiteGround it doesn’t matter if you buy one year, two years, or three years of hosting, the introductory price is still only going to be $3.95 per month.

So even though SiteGround is four dollars more expensive per month, you’re really only talking about less than $48 over the course of a year between the two, and with SiteGround you’re going to get better technology and more features compared to Bluehost so this is kind of really a case of you get what you pay for.

START A WORDPRESS BLOG WITH SITEGROUND IN 4 SIMPLE STEPS

11 Legit Ways To Earn a Full Time Income From Home 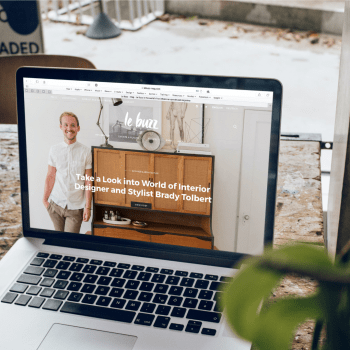 Bluehost Review: Pros and Cons, Is It The Best Choice for Your Site? 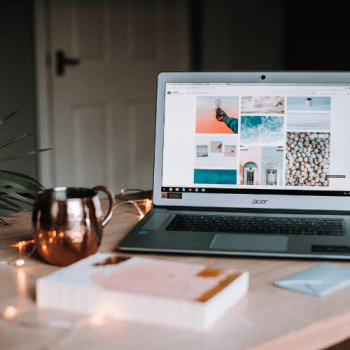 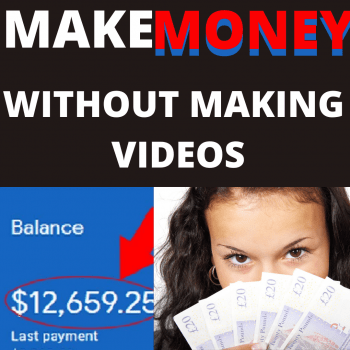 How to Make Money on YouTube Without Making Videos in 2021 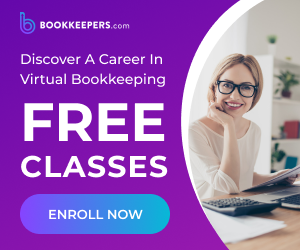 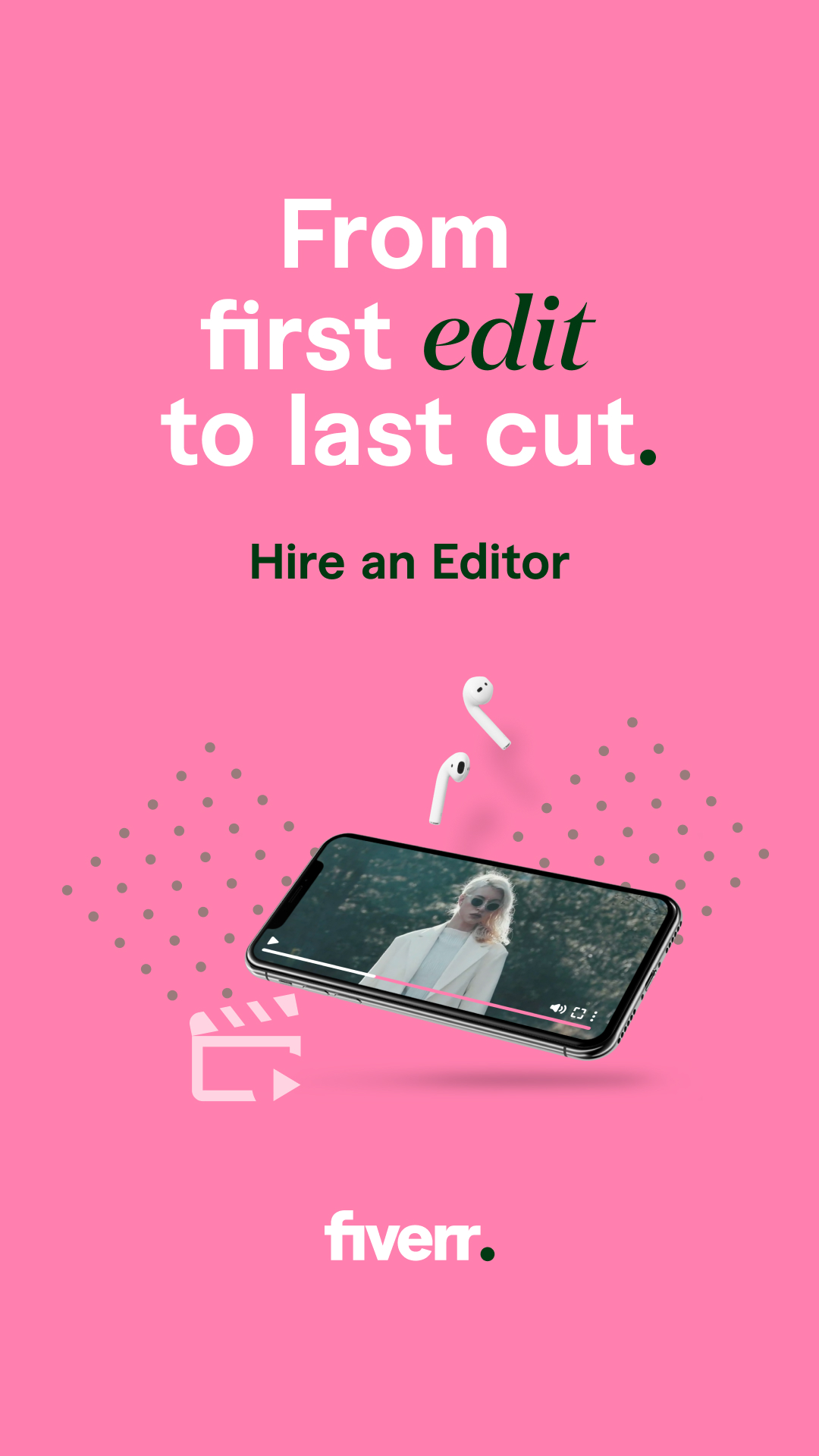 Free your time with these bundle of templates